It’s a clay island video. But the contrast between surfboards and foilboards is pretty stark.

Incredibly riding, but to me the foil looks too pitch sensitive, like he is putting in a lot of effort just to keep it going in a straight line, and isn’t really able to complete full turns? Looks really sensitive to bumps and chop at that speed. Might just be the crazy fast MikesLab race foil.

Rider is an amazing foiler but in those conditions I’d argue a surfboard looks better, granted you’d only get one or two waves with the crowd so I’d still be on the foil, but the surfboards look more suited to the waves or more in sync.

As Clay says, regardless it is an incredible privilege to be a part of the birth of something new, and the most fun.

I wonder about race foils for surf, they were also popular with Ken Winner. Lots of innovation that might trickle down into the surf domain 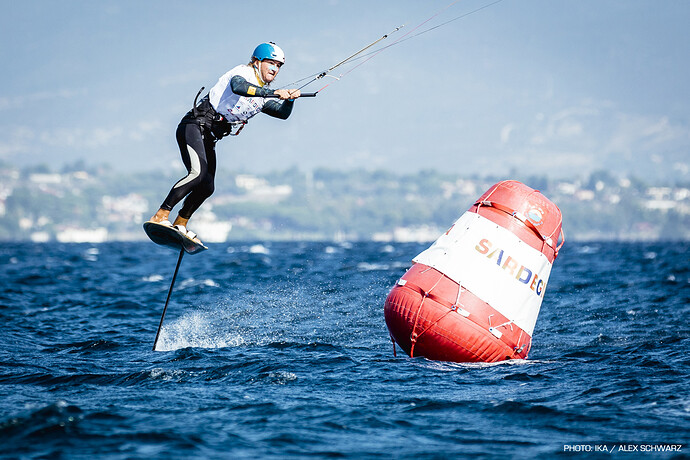 Report sent by the IKA, on the equipment that were inspected...