It would be nice to list the incoming sup foil dw race, some people might be interested. Just like any other competition, it is not only about results, it is more a good opportunity to meet and regroup passionate people.

I start with this one : 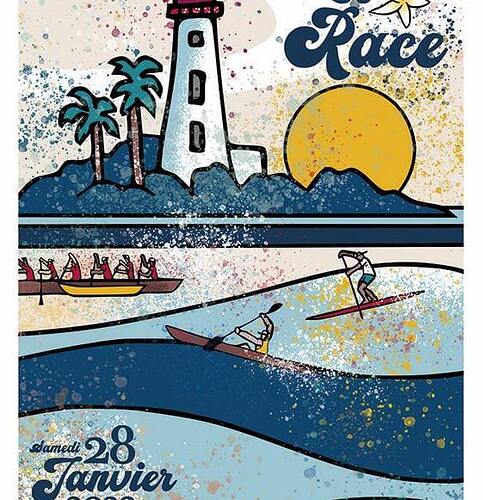 The dw conditions are mellow, easy bumps, definetly not as big as Maliko or M2O but it is fun (except if the sargasse seaweed shows up…). And you have also a world class surf foil spot.
For australians it might hard and expensive to get there, but for USA it sould be quite easy, so come on guys, it would be fun to have many people there, so far only 6 people. 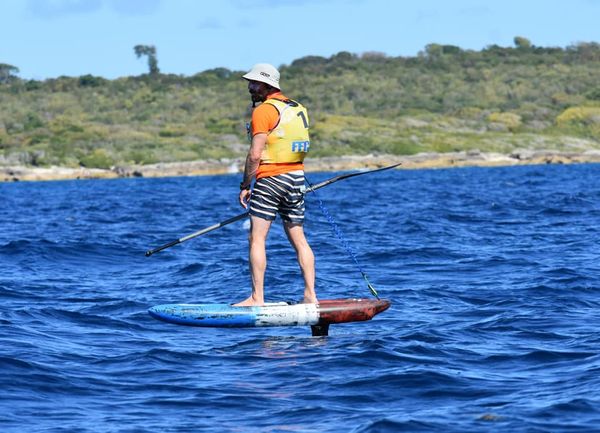 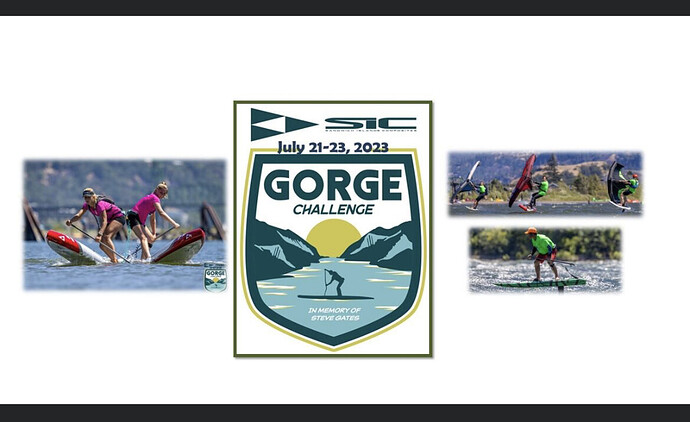 One of the biggest race in the year, I wish i could go there but this my busy work time.

@gregclosier any additional info on this race from DW foil perspective? Typical conditions for that time of year, other attractions for foilers. 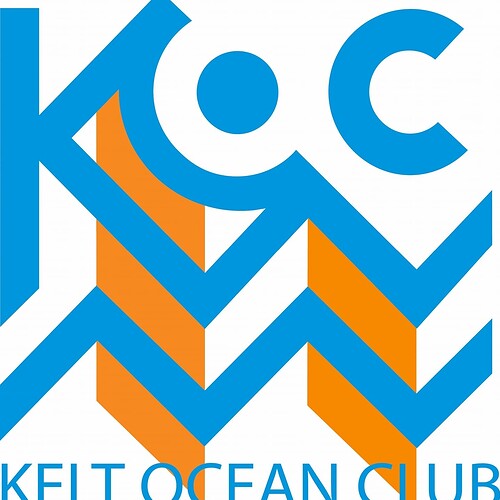 This could be accessible for UK with the Plymouth/Roscoff ferry, something for us to consider if it is favourable for beginner DW!

Matt, for the Guadelupe race, the run is supposed to be 50km, along the coast, usually trad winds at this time are consitant around 15nd but you can expect some ground swell to give more push. I would say pretty easy dw conditions, kind of bay run but with mellow ground swell.
Last year we did the race (only 15km because of the seaweed issue…) and it was only 8 to 12nd and it was nice. The idea acutally is more to get along and score some long run with the crew before the race. Nobody is into training race, it is a fun race, we want to score before and not rest to be 100% prepare.

Also you have two surf foil waves and many shortboard waves. One surf foil spot is nice, no crowd and easy wave and the other one is world class foil wave, cristal blue, no crowd, long rolling waves, pefect but is needs a N swell to break.

Then I think the next sup dw race will be end of october in Bretagne so easy for UK to come and off course it would be nice to have you there !!

Thanks Greg, Guadalupe sounds like a dream trip, to get to the Caribbean would be incredible! Perhaps next year.

I was thinking this race, Enez Raid. Seems to happen in May, and it looks like you were attending in 2022? See some 62 sup foil boards so I guessed it might be you… 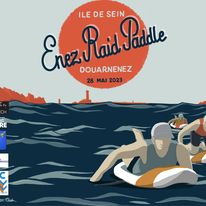 Also keep us posted on this, that would be great to attend

Unfortunatly this year the Enez Raid Paddle is only for prone paddling.