What is interesting about foiling?

To me it brings together for the first time quite a diverse set of water sports backgrounds. Attracting the interests of:

All this is interesting because suddenly a huge crossover of ideas, techniques, knowledge, preconceptions etc that has made the whole scene evolve really quickly.

What I would be interested in seeing is where things go competitively. I think the most interesting foil contests will be those that are uniquely competitive because of the foil, rather than just recreating a contest from an existing discipline + foil
(The wing races have a pump section for example)

The wing race course could be more interesting when containing elements like “do 10 laps around a small island” and then continue ; ) Haven’t tested it with more people riding at the same time yet, would be even more fun if you’d have to choose the best tactics based on the traffic I think. 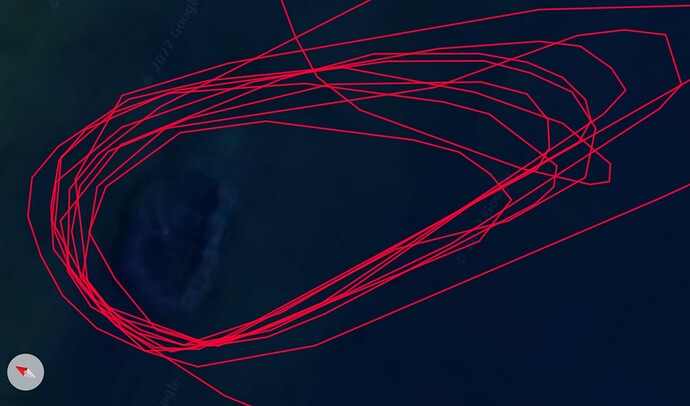 That could be fun, though I’m thinking more along the lines of things that are specific to foiling

I had an experience today catching small waves and then using the small waves to pump out to a much bigger wide section. That in my mind is a pretty novel way to ride waves. Linking waves maybe loses it’s novelty once the whole lineup is just people lapping for hours on end!

That’s an interesting thought, how foiling is opening up possibilities beyond the surf. There’s a lot of water inland to play in, just if you have the right toys. Winging is the easiest and most versatile wind chasing device yet, opens up a lot of potential that is otherwise not quite doable.

Efoil is the latest in my serial foil obsessions, has opened up a lot of fun days on the water. Flat water the novelty wears off pretty fast, but add any kind of waves and it’s magic. Spent the summer wake thieving in the harbour … so places without surf, if there’s boats passing by, there’s fun potential. Of course, if I could dock start, maybe I wouldn’t need an efoil … doh!

So glad I started wing foiling, but now my mind is swirling with foiling options… wing, sup, tow in, downwind, prone surf, tow behind, efoil… I’m hooked. Living in Hood River has me thinking of all the options.

Maybe it is because the best of foiling spots is still to be discovered?
What would that look like?
I imagine wedging chip in waves carrying you out to a big open face carve wave 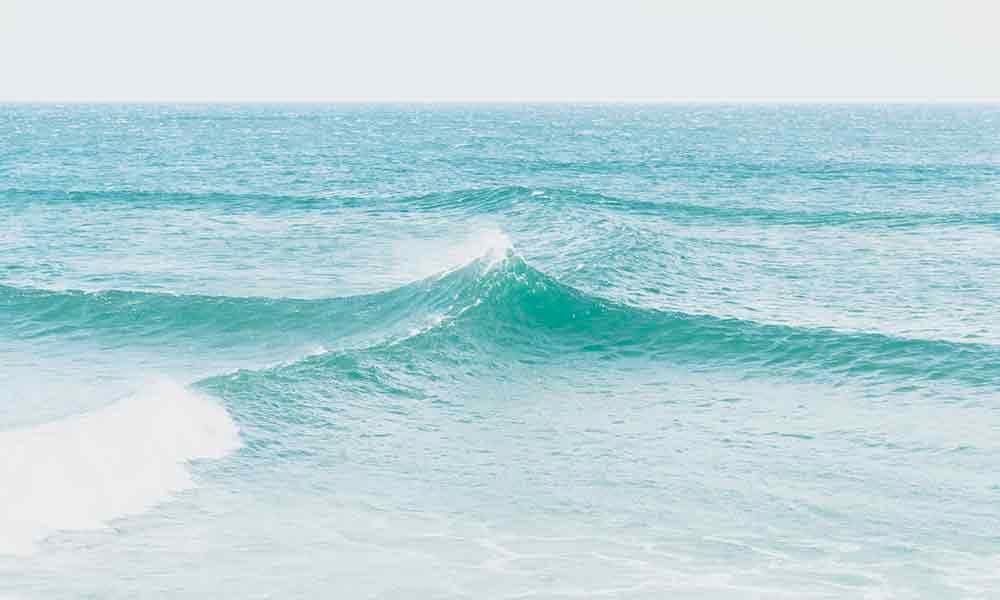 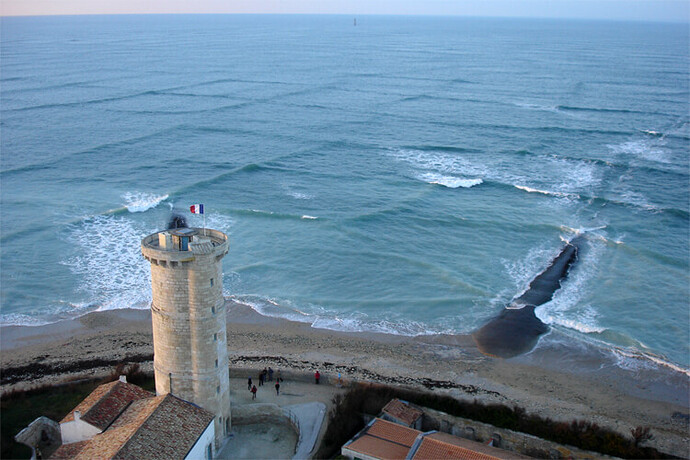 What are square waves?

A cross sea is a strange yet dangerous phenomenon that creates a square-shaped wave pattern near the shore. Square waves are rare but might appear anywhere.

Rad! We have a break with a giant rock, waves break off it for decent surf takeoffs. But at high tide, it is great foiling, as the wave will just barely break along it momentarily, just enough to get up, then the inside of the rock is walls without white water, a foil playground.

My last session there, the waves were wrapping around the rock and coming in at a right angle on either side. They would form a wedge like your photo, and you could bank off one wave to the other like a natural half pipe, but moving toward the beach, maybe 50m distance. Freak of nature, blew my mind! And back to thread topic: it would only be doable for foilers. Unrideable with regular surf craft.

I would be interested to see the top speed achieved by a foiler without assistance (ski, wing)
ie must paddle into the first wave, then link to faster and faster swells until? I guess the setup for this will require quite a specific grower type wave…

Generally like the idea of these big long expedition type runs

This was an epic clip too, very cool to watch it unfold

And now we can throw skimboarding into the mix to

As a new foiler in Hood River (wing thus far)… the feeling of flying over the water with no noise, is what makes me frothy. Cant wait to explore other forms and places.