Saw some pics online of the new MA, looks alright. Anyone hearing anything on release or have you ridden one? Would be interested in the 800 potentially.

Rode one, was sick. Been asked not to say any more until release.

I’ve got one on order. I think it officially releases mid month.

Thanks for response kdw. You looked very comfortable on your reedin wing on Instagram. Very shortboard surfing, i could say. Did you get the same kind of feeling on the MA wing, or is it something different?

I’m hearing grumblings of ‘best surf wing yet’ from various reputable sources. It’s either great marketing or there is some truth to it. Supposedly breaches in turns without any real noticeable loss of lift. I’ll wager that Mr. Bennets was riding a MA in his clip where he swapped boards with James Jenkins. Absolutely setting the rail in the clip. Super fluid going from rail to rail too by the looks of it.

New Mast are insane, so much do that it feels like each wing in my quiver just leveled up, super stoked. Preordered the 800 for wing and bigger prone and 1000 for light wind and average prone at 65kgs. Time will tell if that plan hits the mark.

Are they coming out with anything smaller around 6-700

these product pages were floating around the interweb 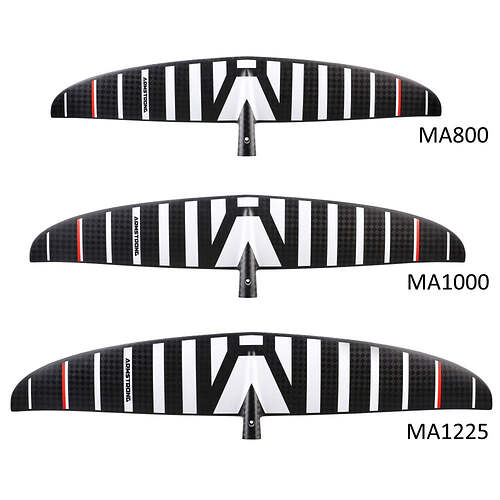 From Armstrong MA takes everything we’ve learned from the HS, HA and CFV2 ranges and delivers a truly next-gen combination of glide, low stall speed, intuitive carving and instantaneous breach recovery. These foils offer the best of all worlds to...

Now that the MAs have launched, can you share any insights on the protos you tried @KDW ?

Good input and a few data points comparing the MA to other wings in the comments of this Youtube video from Adam Bennets on the MA foil. 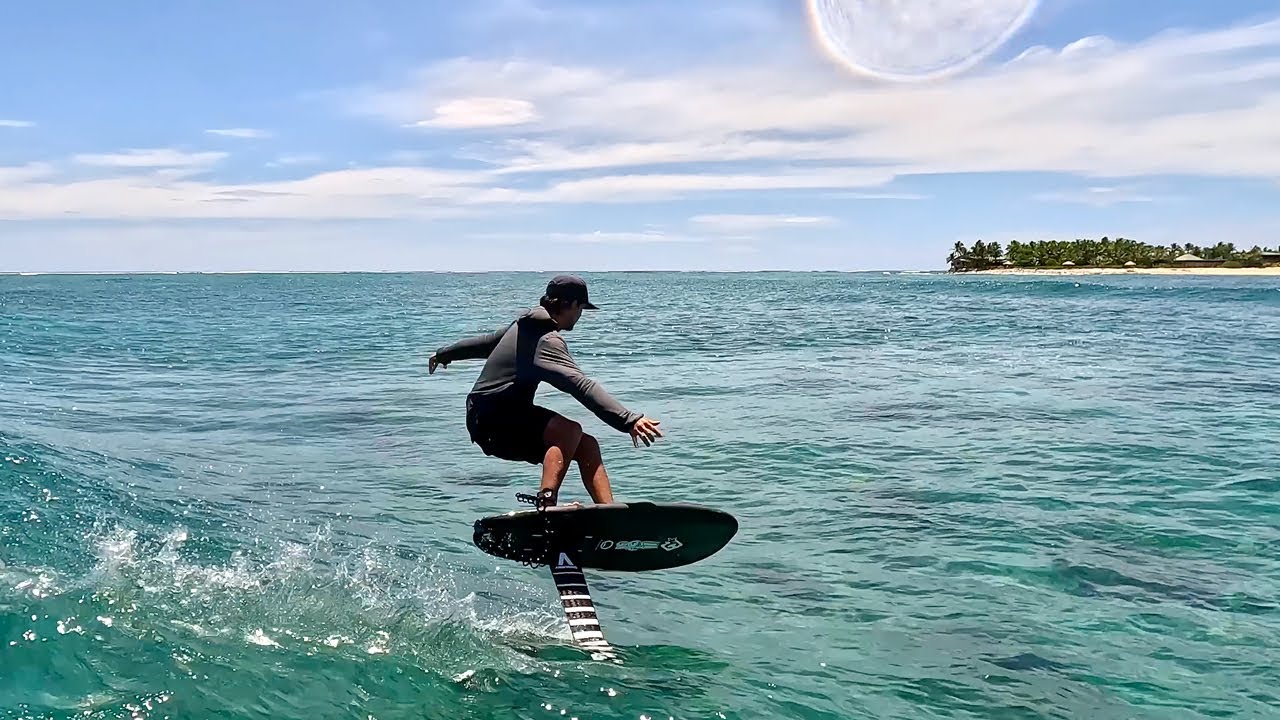 So what ? No more feedbacks from prone riders. I don’t know why but i am not totally convinced…

I own the MA 800. My daily driver is the lift HA 120. I’m 5’6 145 lbs. U can check out my IG (robnovo) for some clips to get an idea of my level. I’ve been meaning to post some clips on the new MA but haven’t yet. I’ve been running the new 795 mast 60 fuse and 195 tail, no shim. Yes it doesn’t pump as well as the HAs but u can def pump them and I just towed the other day with it in some really fun surf paired with the new 795 mast and seams that the slight change in angle of attack improved the pump. As for the riding it is the best turning wing in my current quiver (disclaimer, I don’t ride many low aspect or surf wings these days). My favorite attribute of the design is how well it breaches and recovers. If it pumped just a little better it would replace my 120 as my daily driver. Hope this helps

I think most of the development of army wings is made winging. It’s hard to make something great for proning with mostly winging testing as there is always power on tap.
Where and how wings are developped is becoming increasingly important to see if it matches your conditions and program.
Erik making the progression wings in florida proning, takuma is developping mainly in weak beachbreaks in japan (?), Cabrinha in hawai/oregon mostly winging in powerful conditions,… you get the idea.
I think there is a split going on between gear for low vs high energy in the water. Just like a chonky twin fin to generate speed in gutless surf, vs a mini gun to control speed in high period swells and barrels.

I don’t know why but i am not totally convinced…

Have you ridden one? That could be why you are not totally convinced.

I have only winged with the 1000 twice but I will chime in with thoughts once I’ve had more time on it both prone and wing. The breach response is unlike any other foil I’ve used. Not just tip breaches but breaching with the entire foil is recoverable.

I wish i try it, but no-one has an MA wing in my area. In the past , i use to buy wings without testing them. But i have been so disappointed by the ha 925. Everyone was very enthusiastic on the comments. And it appears to be a frustrating wing. I spent a 6 months love/hate relationship,
and eventually left armstrong to axis , 2 months ago. My skill really improved when i went to art 999. Such an easy and efficient ha wing. I realised that it was possible to ride a real user friendly ha wing. Now, i want to complete my quiver with a surfy wing, with good pumping characteristics. And i am not totally persuaded that MA Armstrong are really better than the HPS series of axis. Seems to be a bit sketchy to pump from what i have heard.